We are an HVAC mechanical contracting company with its main offices and warehouse located in Tonawanda, New York since November of 2000. We are proud to have in place 24-hour emergency service with Horizon Health Management, (24) Big Lots Store Locations and National Fuel as just a few of our clients who benefit from our flexibility.

We operate in 9 counties of Western New York, Rochester and northern Pennsylvania, specializing in commercial, residential, private and public HVAC installations and repairs. Our business is in Erie and Niagara Counties as well as the South Towns in Olean, Warren and Cattaraugus County.

Here are some of the larger projects we have completed. 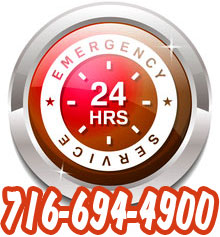 "These guys came out (same day) on a 80+ degree day to help us fix our air conditioner with a part. Then this winter our furnace stopped working and they again were out the same day to keep us up and running. Nice, knowledgeable, get-it-done guys at a reasonable price both times." 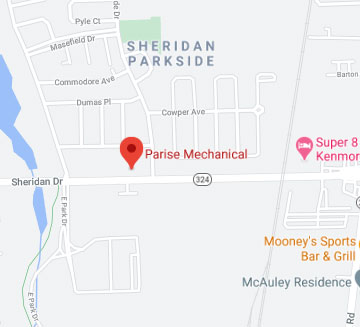